This restaurant has been here for four years now. I never see it really busy and after talking to the staff you know that business is slow. I’m a fan of Izakaya places so I decided to give this place a shot. The food is actually pretty good, it’s not the best Izakaya place in Vancouver, but the chefs and staff are really trying. I think because it’s located in Yaletown/downtown people expect a lot, but it falls short when compared to the other Izakaya places in downtown eg: Kingyo and Hapas Izakaya (especially when they’re charging almost the same price). It’s more refined tha Guu, but Guu on the whole tastes better and is cheaper in price.

For the price Alpha charges and the clientele they’re hoping for, they should really invest in decor. It just feels kind of dead because it’s a bit dark inside and it doesn’t have that high energy or eclectic feel you expect from an Izakaya place. I would go again for the dishes I recommended or if someone wanted to try it, but it wouldn’t be my first choice for Izakaya. 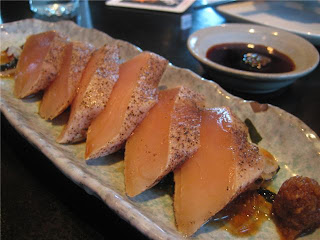 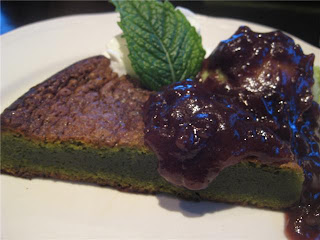 The itinerary read “Breakfast at Tiffany’s” eer I mean Brennan’s! Apparently dining in New Orleans is not complete without a visit to the world famous Brennan’s Restaurant. It’s where I had my taste of Turtle Soup and it’s the place where the Bananas Foster was invented. Recipe included!