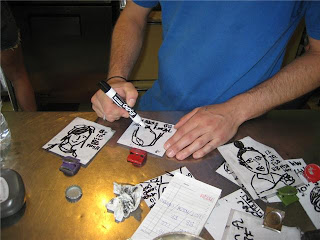 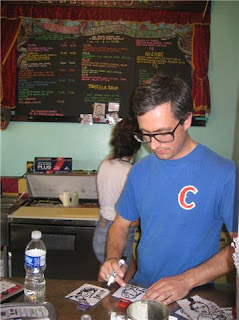 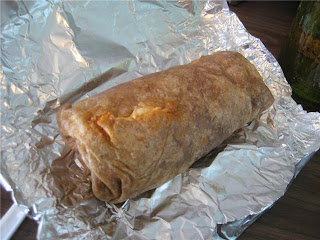 **Recommendation: Johnny – O Burrito (I didn’t try it, but it’s the most popular choice). Everyone orders burritos here. I wouldn’t re-order the things I tried because they weren’t that good.

For what it is – a hole in the wall eatery on Kingsway, Budgie’s is not bad, but not great either. I think it’s popular because it’s cheap and filling, but the food is actually not great. Really casual, get your own water, order and pay at cashier, seat yourself kind of eatery.

I was expecting more because it’s quite busy and I always hear people raving about how big the burritos are. Yes they do put quite a bit of stuffing, but it’s definitely not something you can’t replicate at home. Open a can of beans, over cook your rice a bit, grate some cheese, buy some store bought guacamole etc…and that’s pretty much Budgie’s, nothing special – just a fat vegetarian burrito. Everything was actually lacking in flavour and too mushy – my wrap broke because the sauces and everything made the burrito too wet. Just by looking at the pictures you can tell how mushy it was. I couldn’t pick it up cause the sauces would leak out the bottom. Sometimes this can actually be good, but because the sauces are bland – it wasn’t.

I may go again, but out of convenience…hands down The Foundation (also vegetarian) just down the street is better.

The staff was pretty cool though – instead of writing our names with our orders they were drawing pictures of us…just for that day though. 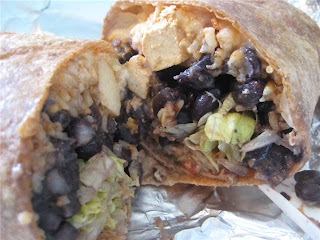