I just happened to discover this place while I was looking for parking around the area. I checked out their menu and it seemed like it as worth a shot. It looks a bit shady because it’s quite hidden and you wouldn’t really know about it unless you live around the area, frequent Main Street, or was given a recommendation. They call it a lounge, but it felt more like a pub because they had a sports game playing on the TV and it got really loud. The decor may be more lounge like, but the atmosphere is not.

I do appreciate the fact that they emphasize on local ingredients and traditional ways of cooking though – no deep dryer or microwave. However everything was very up and down; the food was either really good or not so good and the service was the same. The kitchen is pretty slow and I feel like they have one guy cooking everything. They don’t have much dinner business and the staff seems like they’re still getting familiar with the dishes…because a couple times our dish would be missing something and unless I pointed it out they didn’t even notice. I feel like this restaurant is still experimenting…I wish them the best of luck doing it, because this location requires word of mouth. 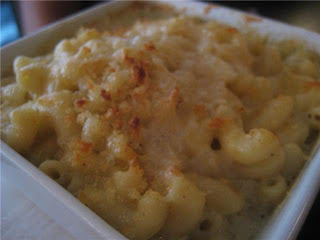 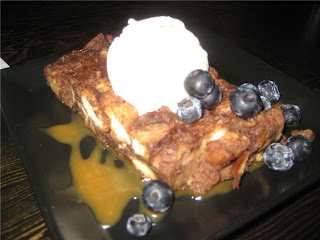