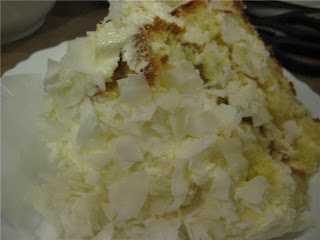 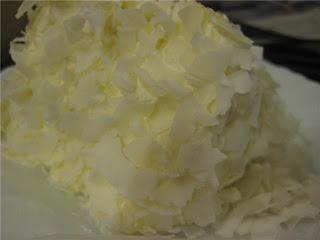 Without the most important woman in my life, I would not be here, and the same goes for everyone else, so thank you to all the moms for all you do. The usual suspects for Mother’s Day brunch are the grand hotel buffets, and as fun as those can be, why not something different?