So we got this recommendation from the front desk at the hotel. He’s a self-acclaimed foodie and seemed trustworthy. It was a great recommendation, although he did warn us that the hollandaise sauce was not homemade… which I believe, otherwise they would advertise it like they do with everything else that is homemade. The bread was baked in house, but I prefer the bread from across the street at The Bread Company. It was a young staff, with laid-back service. We had 4 servers for brunch so it was a bit disorganized, but not hectic – just sllooww. 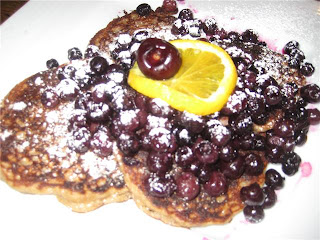 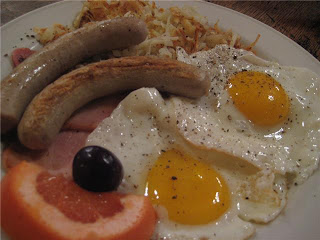 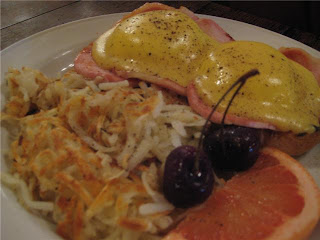 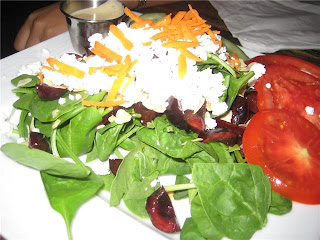 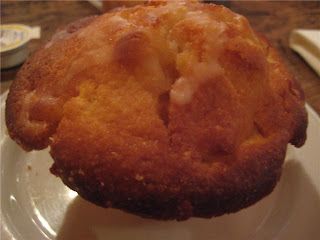 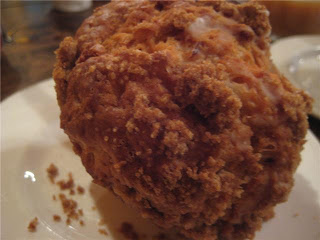 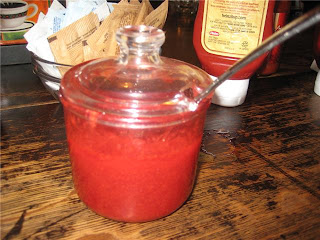 On this occasion the food was actually better than my previous experiences. Besides 4 dirty glasses, there were no bugs or random kitchen gadgets or general garbage in my food. I always feel like a paying prisoner here.