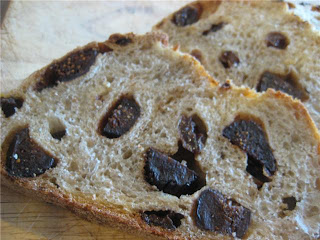 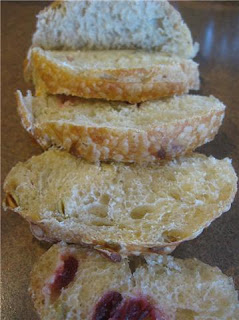 I have dedicated a separate blog just to talk about the different types of breads I tried.

Birria is a spicy Mexican meat stew traditionally made from goat and Zaragoza is the last name of the family that brought the recipe to Chicago from Mexico. I was told Birrieria Zaragoza was a hole in the wall serving the most authentic and best goat tacos in the city. This is truly a FMF Must Try!