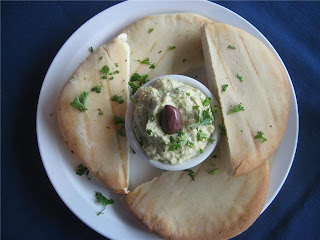 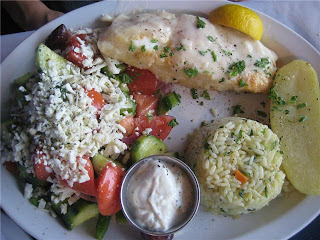 This restaurant is kind of in the middle of nowhere in a random plaza located at a major intersection too (64th Ave & 152nd Street). I’ve been here a couple times for dinner and it’s pretty good. I’m always skeptical of these restaurants, but a friend recommended it so I decided to give it a try. It’s not dodgy or anything, but just a simple family owned Greek restaurant in Surrey. There’s always a dinner crowd, but no line-ups or anything which is good. They’re kind of all over the place with their menu – one of those do it all Greek restaurants – fish, steak, pasta, Greek, Italian, burgers and the list goes on…just stick to their Greek food, because that’s what they do best. Greek owners that know Greek food and follow their own recipes – they don’t need the other stuff on the menu. The Greek food is good enough on its own. 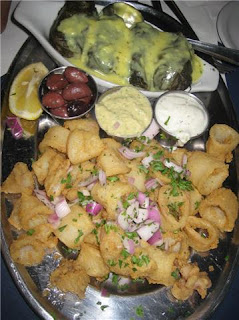 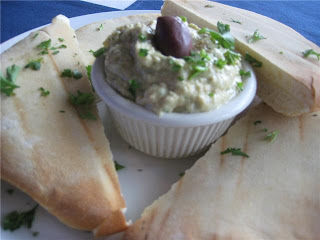 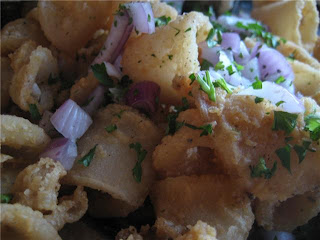 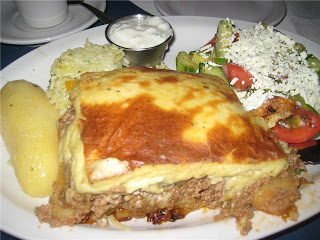 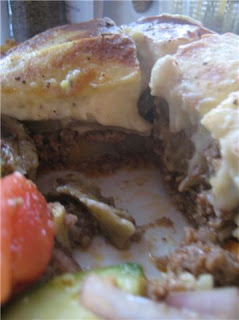 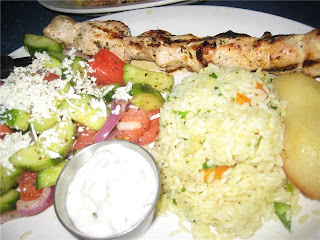 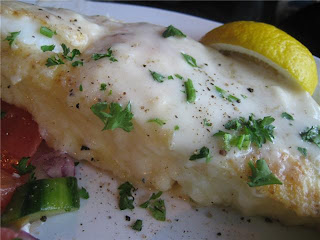 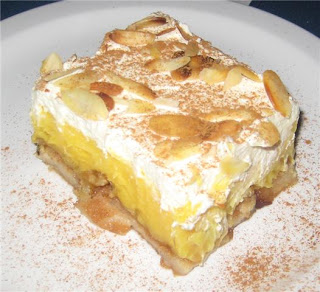 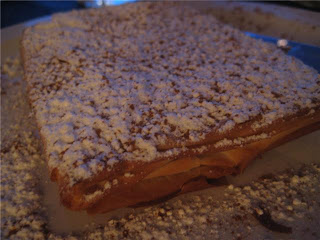 “Hamid Salimian may be the city’s most underrated chef… ” and is voted by industry as “Best Chef in Vancouver”. For those who have been rooting for Hamid all along, it has been a long time waiting. This is his “Persian inspired Tasting Menu” in celebration of Nowruz (Persian New Years). Available until March 29.