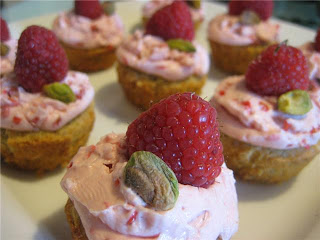 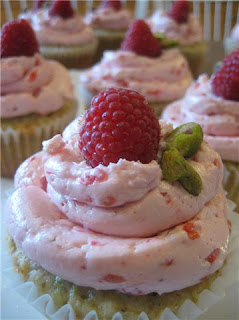 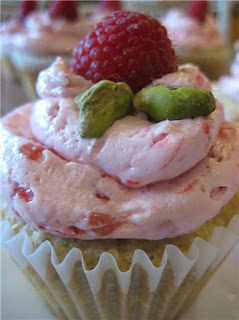 Round Rock Donuts from Lone Star Bakery, offers the most famous donut in and around Austin, Texas. It’s the biggest and best donut and featured on Food Network.