Ok so I know I’m a little late since the Richmond SUMMER Night Market ended a couple weeks ago. But I still want to highlight it because I want to give attention to things that deserve it. This will only focus on a few dessert items I had there. 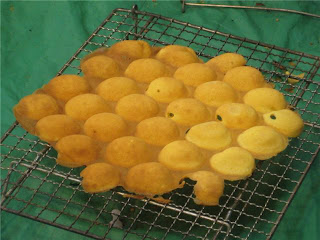 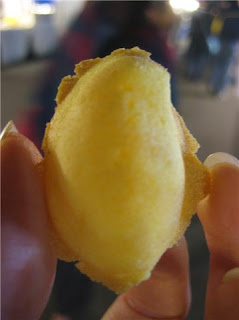 Wow! All eyes have been on Peru’s food scene in the last five years, and I finally see why. This “Gastronomical Capital of the Americas” leaves me lots to return for. Mistura is South America’s largest food festival and for the fifth year it was hosted in Lima, Peru.