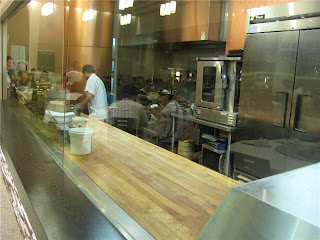 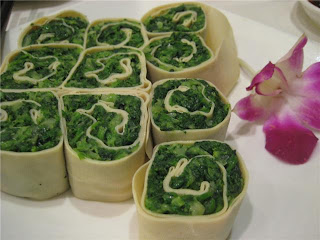 This place is Richmond’s most popular Shanghainese restaurant. It serves fresh, hot, made upon order authentic Shanghainese cuisine. It’s famous with locals, tourists and the media. There’s always a line-up and as soon as 6:30pm hits the place is pretty packed already. You want to come here with around 8 people because the portions and menu is designed for parties of 8. This way you can order lots and try a lot too. Make sure you make a reservation or arrive early before the dinner rush (7-7:30pm).

The menu is quite large (typical of Chinese restaurants), but there are some staple items that everyone orders. I find the dishes are hit and miss – they used to be better. They have such a following it doesn’t matter if they’ve gone downhill though. The food is still great, but it just used to be better, every single item used to be a hit, now you can find something similar and better at another Shanghai restaurant in Richmond. Some dishes are still amazing here and some are just not good for a restaurant of this caliber. This is a higher end restaurant so you expect fine dining type dishes. They have a great array of seafood dishes, and a “xiao long bao” making station open to the public to view. It has gone a bit downhill for it’s own standards, but it’s still great on the wide scale – still recommended as a place to check out whether you’re a tourist or local. 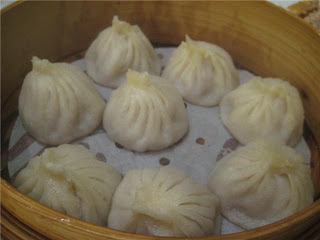 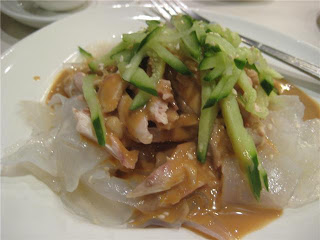 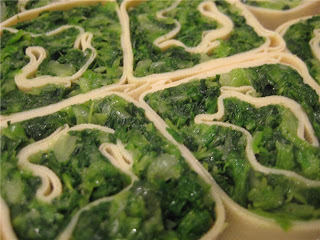 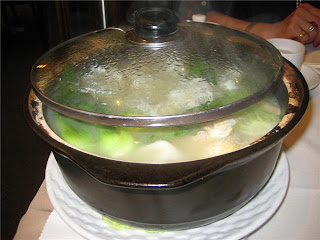 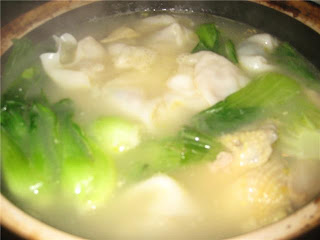 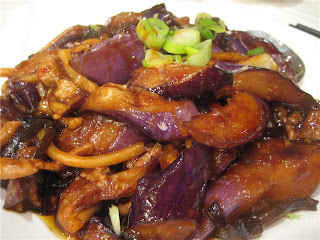 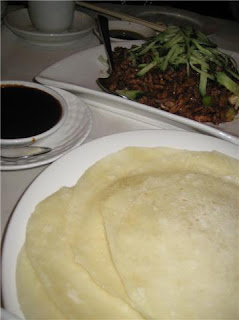 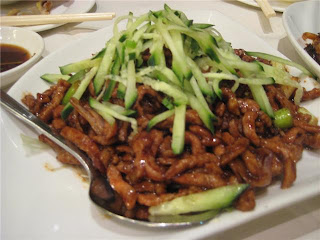 Some of the courses were very homestyle Asian dishes while others were a test of skill. An Asian chef could spend a lifetime mastering some of those dishes, so at times it was ambitious but nonetheless dedicated.