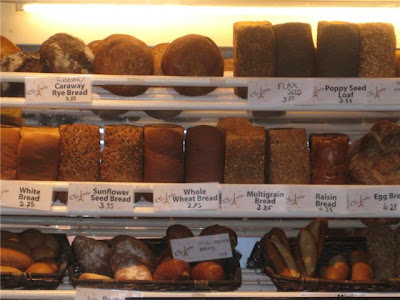 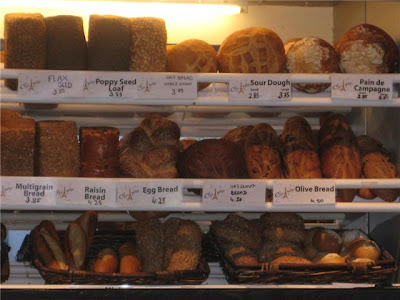 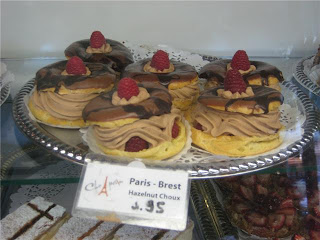 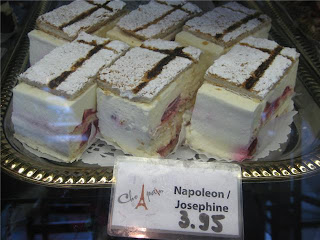 This is perhaps my favorite bakery in Vancouver – well it’s my favourite FRENCH bakery – but I haven’t tried enough in Vancouver to compare. These are your traditional French pastries, so don’t expect anything like “Matcha whatever” or “Coconut whatever” or “Tropical blah blah blah”. The selections are very authentic and very French. As soon as I walk in I feel like I’m in Paris again, especially since all the staff have these cute French accents. I feel like ordering in French too – but I can’t so I just do it in English. Je veux un croissant aux almondes sil vous plait? Not bad huh?

The pastries here are amazing! You can’t help but to ohhhand ahhhat them while exploring their display cases. Quality ingredients and French techniques. It’s comparable to many French bakeries in France – it’s not comparable to the BEST French bakeries in France though. They have some really good ones there. I would know because I researched the heck out of them and made it a priority to visit them all! =) This is in between a good one and a gourmet one. Vancouver is lucky to have one of this standard.

They serve all the typical pastries and breads, and some fancier ones, but the ones that take longer to make aren’t there. The only thing is walking by I should be able to smell the aroma of freshly baked breads and pastries – but I don’t. They claim to be “made fresh daily” and I believe that most their stuff is because I can see the bakers in the kitchen, but they don’t have the volume to make it fresh DAILY so I doubt everything is. The popular items probably are though, like their croissants and baguettes. I haven’t experienced a stale pastry yet and it’s hard to determine which ones were from yesterday especially if you don’t walk by it everyday. 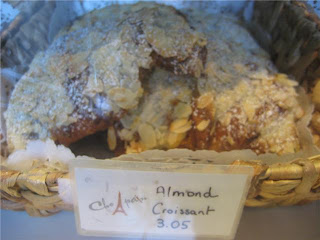 I am constantly asked “What’s the best restaurant in Vancouver?”, “What’s the best thing you’ve ever eaten?” and to be honest, I don’t know. How could I? I haven’t tried everything in the world yet. Also, taste is not only highly subjective, but purely personal.