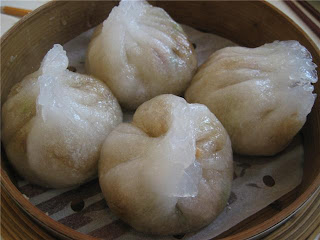 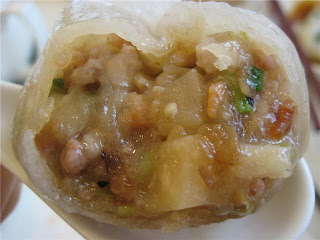 This place is over a year old and was previously Wah Wing Seafood Restaurant. Wah Wing closed down due to health issues or something scary like that. The same owners renovated the place and created Dragon’s View Chinese Cuisine. Don’t be scared, even though it is the same owners they’ve completely changed it and it’s clean and safe now.

It’s considered an upscale dim sum place, but prices do not match or exceed Kirin. If you go before 11am they offer a discount like most dim sum places. Most of the items were ok, but I prefer Rainflower or Kirin to this one. The items aren’t as executed as finely as it’s competitors, although they still taste better than the average dim sum. The decor is quite nice and the second floor location gives it that royal feeling it aims for. I just feel like it banks on it’s location/decor/ambiance rather than the food they serve. The dim sum doesn’t match quite as well, but I would still come again. 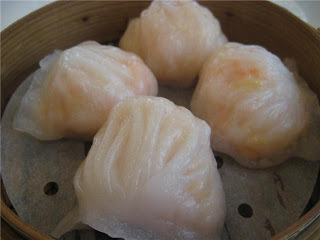 Manzo Japanese Restaurant is not fine dining, however the prices are still steep. I’ve had more satisfying experiences for the same price, but the food here was still great!