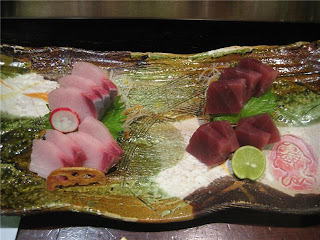 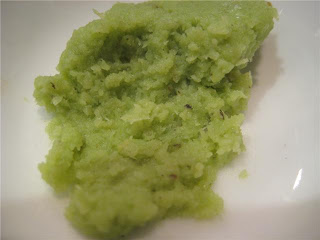 Kingyo is one of my favourite Izakaya places in Vancouver – and we have a lot to chose from. The quality of food is up there and the service is lively with the staff greeting you from the moment you walk in. It has a contemporary Japanese atmosphere, energetic staff, and funky menu. They offer homemade sauces, pay attention to detail and offer presentation.

I’ve been here a bunch of times and have tried pretty much every item on the standard menu. However there’s always something new to feature on their daily fresh sheet that includes chef’s recommendations and daily/seasonal specials. I have yet to be disappointed and it’s a solid choice for Izakaya.

Although it’s an izakaya place and not a sashimi place they had excellent quality sashimi and served it with freshly grated wasabi. 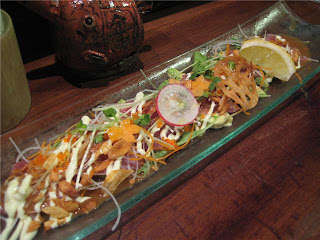 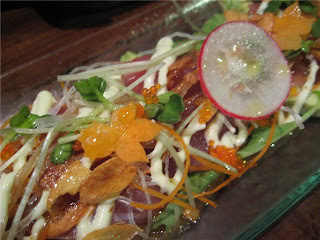 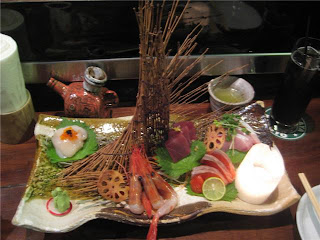 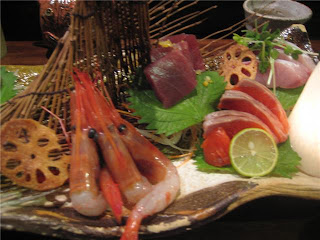 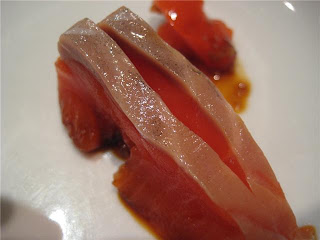 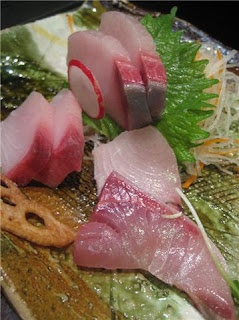 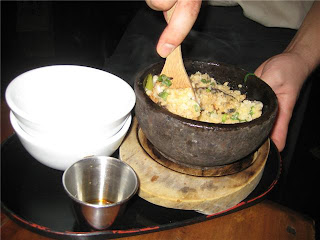 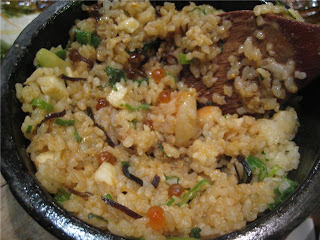 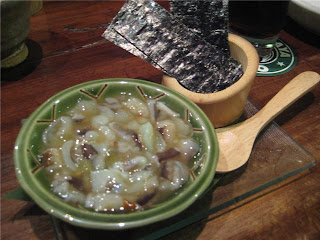 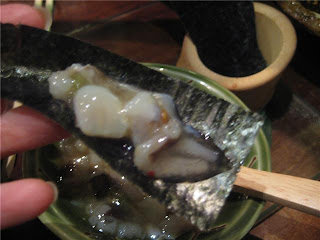 It’s served with strips of nori. Eat it like a taco: add a spoonful of chopped octopus and pickles to a sheet of nori and eat. 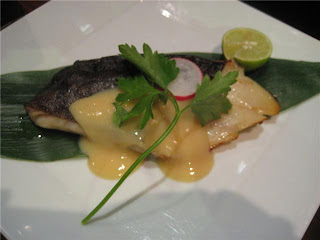 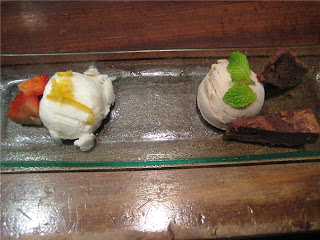 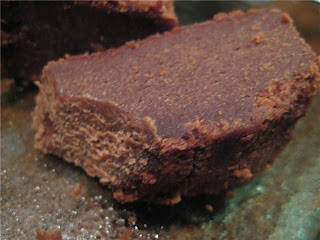 Chocolate Brownie: This was quite disappointing. It tasted like it was made with Splenda sugar. It was really fake and there was no chocolate taste and it was very dry and dense. 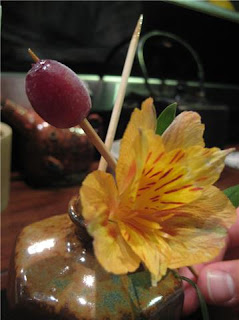 The first ever 6 Course Discourse, a featured event in Tourism Vancouver’s Dine Out Vancouver Festival, presented by Follow Me Foodie (me) took place on January 20th at the Edgewater Casino. After months of planning, I finally saw it come to life.