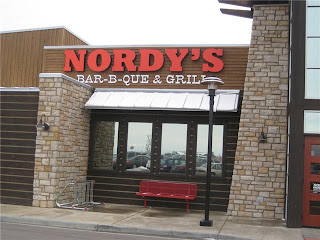 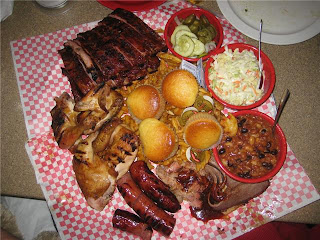 As you can see, none of my recommendations were their BBQ meats. There are a million of these BBQ joints in North America and I’ve been to a handful – I almost always order the “feed a tiny country” platters. So I’m quite familiar with my barbeque. I do like Texas BBQ, but this was various styles of barbeque and not really authentic to any particular region. I’ve generally had better tasting versions of all of the meats Nordy’s offered. It was packed with locals and you can tell it’s a local favourite, so I’m assuming it’s one of their best barbeque houses in the area.

I was a bit frustrated that the portions on the platter was a bit off too. They gave hardly any beef brisket and pulled pork and it was just loaded with ribs and chicken and the ribs weren’t that great. You needed a bite of everything to enjoy this platter, but it didn’t help that the brisket and pork ran out way before the others. 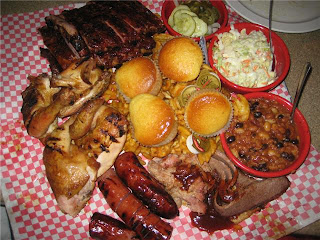 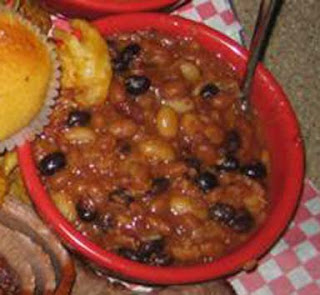 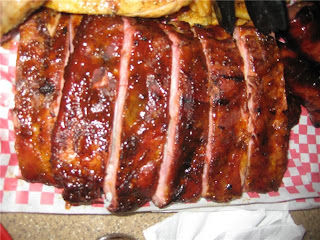 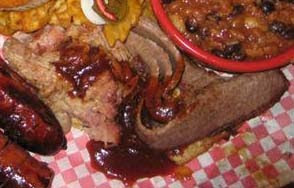 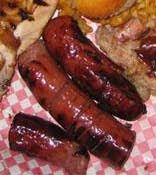 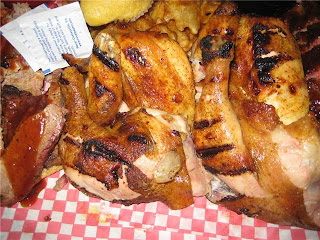 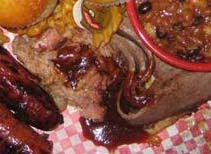 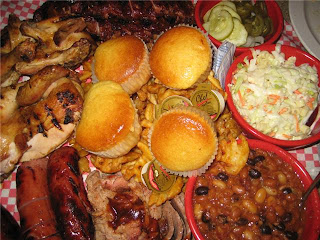 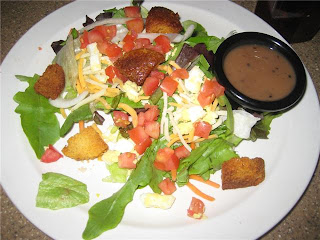 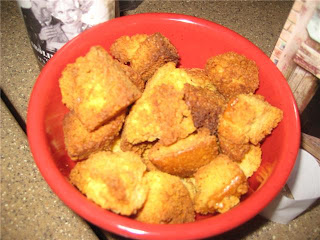 The popularity of urban gardening has quickly turned into somewhat of a trend, which isn’t necessarily a bad sign, but there’s an education process which is often overlooked. I interviewed Tara Nolan, Kashi’s gardening expert and co-founder of Savvygardening.com for tips on successful urban gardening.