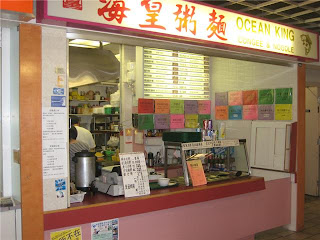 This is a hole in the wall vendor specializing in congee and rice noodles located inside Admiralty Mall. It’s a small food court that gets really busy during lunch and this is a popular stand. It’s good old traditional Cantonese food but made homestyle. The food is surprisingly really good and because the volume is smaller than a restaurant they’re able to take the time to prepare things and make them fresh. Almost everything takes about 10-15min., so you know you know it’s made upon order and you can watch the chef cook it on his massive wok. Orders are pretty much done one at a time so nothing sits under heater/warmers. You can see the entire kitchen so you don’t need to worry about where your food is coming from – there’s nothing to hide here. For what it was, it is really good and I was impressed. 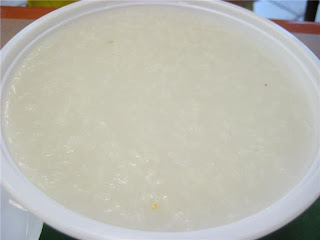