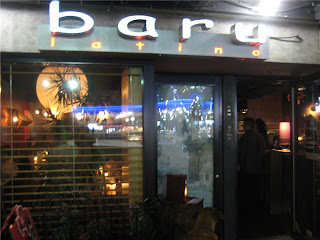 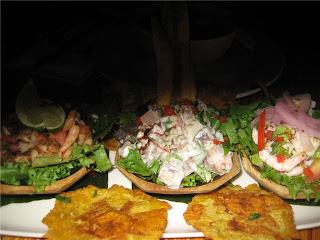 The food is quite typical of Latin America, however the flavours are a bit altered/watered down to suit the taste buds of locals. It’s not quite authentic even though some of the items offered are traditional. It’s more Latin fusion and most of it sounded better on the menu than it tasted. Nothing was quite as flavourful as it should have been so the flavours were all one dimensional and lacking. Nothing tasted bad, but nothing was really great either. The portions were good though and so was the selection, but the end result fell short for what was expected. 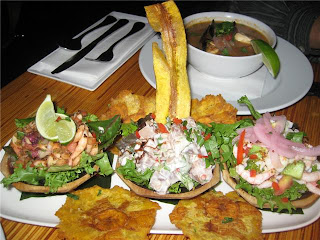 So where are you going to find the Canucks, Bruins, Sharks, and Flames under one roof outside of GM Place? At Miko Sushi… or Poster World. I was pretty shocked at how many celebrities have eaten here and particularly hockey players.