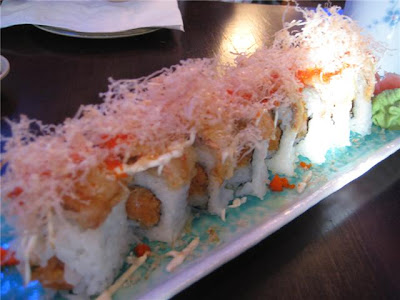 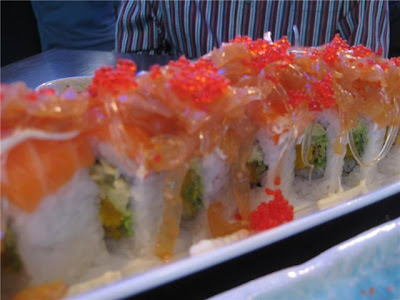 I’ve been to Kadoya a few times and I must say I’m quite impressed as to why I go back. It’s a casual unpretentious little eatery located on Davie and Thurlow and perfect for lunch or quick dinners. It’s a bit cramped and seats maybe 30 so you want to get in and out pretty quickly.

It’s popularity is due to their fusion rolls that are also reasonably priced. From the outside and inside you wouldn’t expect to see so much creativity. However I wish they had some homemade sauces to go with their funky rolls, only a couple had specialty sauces. Everything is quite inventive and they even offer a dessert sushi roll with deep fried banana and sprinkles! Each roll comes with 8 pieces, but I wish they didn’t use the rice to make the roll look big… they kind of do that. The rice is also flavourful, but on the mushy side.

Overall it’s a great place to go. There are better fusion/creative rolls out there even of the same caliber and restaurant style, but this one is still very good and a solid choice. 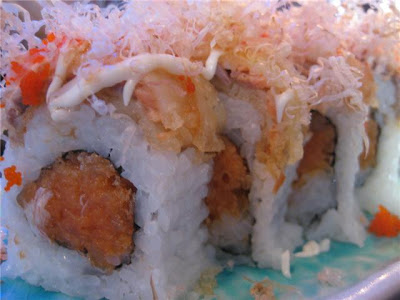 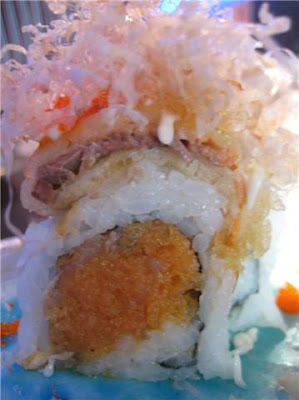 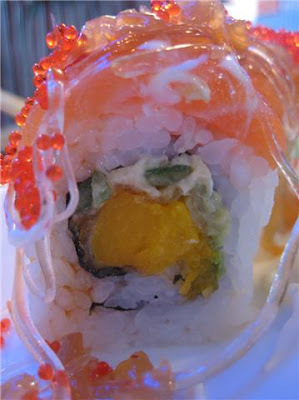 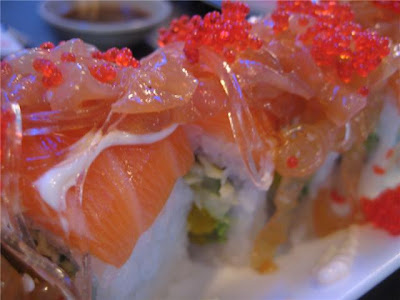 The following 2 rolls are from my next visit to Kadoya on November 18, 09, but I decided to include them in the same review so there’s a better idea of what’s available. 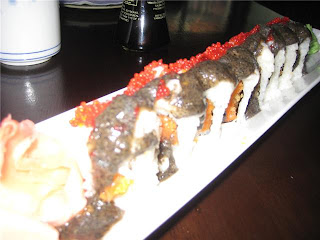 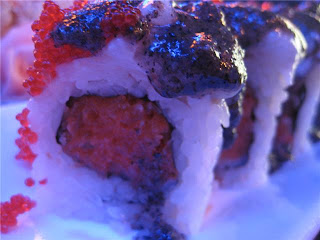 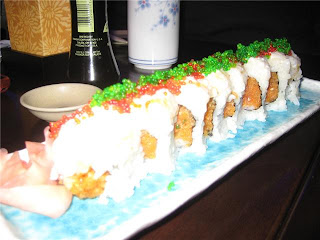 In December I went on a culinary press trip to Mexico City and Oaxaca with Rob Feenie, the executive chef of Cactus Club restaurants. Returning home to Vancouver, I realized how limited Mexican food was here. As my Mexican friend would say “Mexican food in Vancouver is still in diapers.”