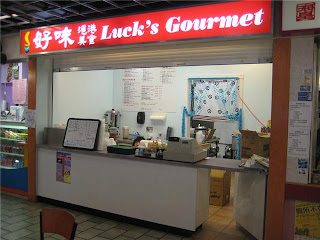 I haven’t tried enough of their menu to make a fair judgment, but what I ordered was good and it will make me go back to try other items.

I actually wanted to try their steamed pork buns aka “xiao long bao” but they didn’t have any. A lot of their English translations are off, so it’s hard to know what to order or what they’re trying to describe. 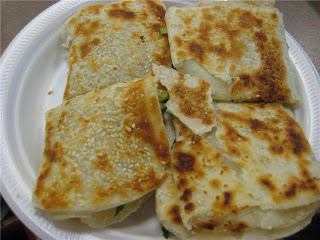 A Follow Me Foodie webisode (video) at Cafe Pacifica at the Pan Pacific Vancouver hotel in downtown. Cooking with the chef & a taste of the menu while overlooking the incredible waterfront and gorgeous mountains. It was a breath of beautiful British Columbia.