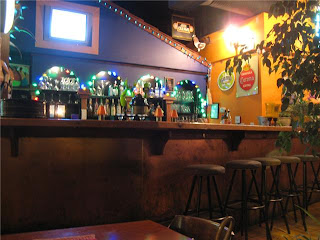 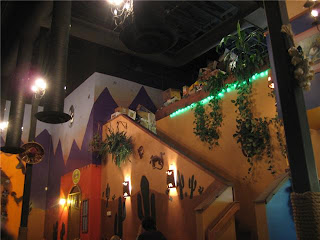 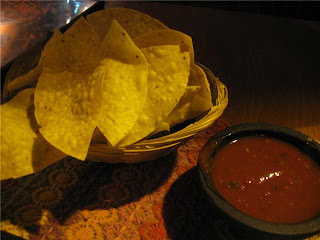 From the outside it looks great, then the inside is not bad, until you really look at it – it’s a dive. They have an upstairs which they use as storage for a million boxes and garbage, an unfinished patio, a mosquito lantern in the kitchen, and a pitcher where your salsa comes from. All of this is right there, for everyone to see. Needless to say, but I’m going to say…I was a bit worried where my food was coming from. I’m not being pretentious either, I can always appreciate a hole-in-the-wall, but when it comes to hygiene and cleanliness that’s non-negotiable.

The only thing I would come back for is the dessert. Those were the only things made fresh and made very well. The meals were quite blah. 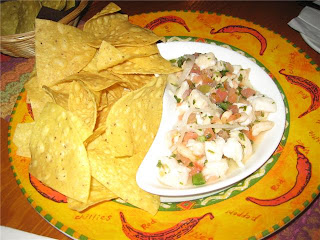 The desserts are the only thing they make fresh and upon order here. They’re generous servings, and very affordable for what you get. I’d only come back for the desserts. 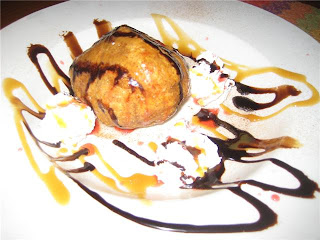