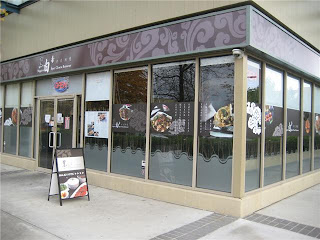 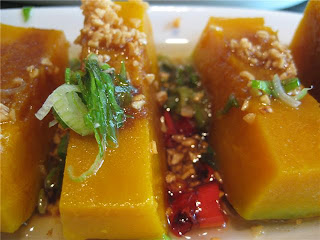 ** Recommendation: Need to try more, because I bet there’s better than what we ordered. Steamed Egg Custard appetizer is really good though! Garlic steamed pumpkin is a hit too.

Finally a place that may actually stay even though it has a random/weird name. It’s probably the only restaurant of this style in Richmond that accepts Visa and Mastercard too!

This unit has experienced a rotation of restaurants and I actually think this one may stick around. They serve home cooked Taiwanese-Canton dishes at affordable prices. The items are quite traditional and their portions aren’t overwhelming, but not tapas style either. It’s a perfect place for lunch or late night dining because the meals are just enough for one person. By their menu selection, decor and plating it’s obvious that they are aiming for a younger demographic who would appreciate it, however at lunch time it was full of people 45+. 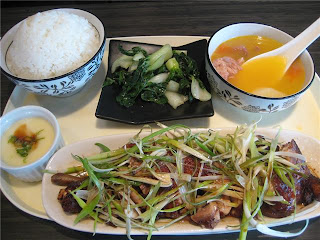 It’s a husband and wife operation – he usually makes the eggballs (looks easy to make when you watch them, but it does take skill to make them really good) and she makes the Phoenix Rolls (takes skill and technique).