**Recommendation:n/aOpus Bar & Restaurant is more for drinks and atmosphere than food. I came here for one of their parties and we decided to order some small bites. The restaurant is kind of split into thirds – a section for the bar, a smaller and more private room for dining (the restaurant), and then half the space is for their the lounge. I find Opus more of a lounge than anything else though.

It definitely has that Yaletown feel and attracts the yuppies that live in the area. With its impressive interior and upscale decor you would expect the food to match to some degree…but it didn’t and I was so disappointed. The food came across as “you don’t really order food at Opus Lounge”. Does that make sense? I felt like they used the Opus name to carry them and the food did not come up to standards of what they aim for. 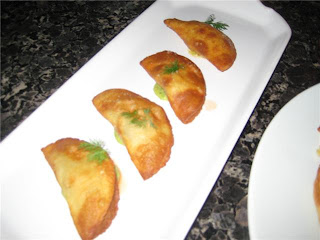 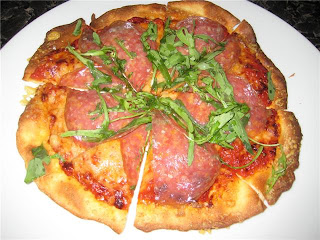 It’s the re-launch of the Follow Me Foodie webisodes at YEW Restaurant + Bar! In addition I’m also continuing the cocktail theme by hosting a contest inspired by the Cactus Juice Cocktail featured in Johnny Depp’s new movie Rango. Enter to win tickets to Rango!