What can I really say? It’s another all-you-can-eat Japanese place except it also features all-you-can-eat Korean BBQ as well. It’s convenient and good for large groups, not a bad deal, but I wouldn’t pick it. It’s not quite for me, but I’m not their target market either.

Compared to other all-you-can-eat places it’s only better because you get you’re Korean BBQ. The variety is decent with all your standard items but the quality and execution is better at others places.

Is the food at least good? Well it’s all-you-can-eat for $23…it’s not going to be gourmet, but it’s not dog food either…although it doesn’t look appetizing. It’s very basic, slightly below average, and a rough assembly.

I’ve divided my review into 2 parts because it was too much to digest… ha! Love the pun.
1) Not deep-fried items
2) Deep fried items

As a side note, what I really liked about Shabusen is that they minimize waste by offering 1 piece ordering. 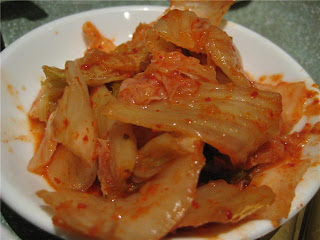 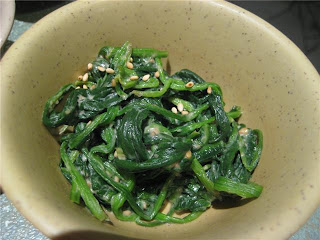 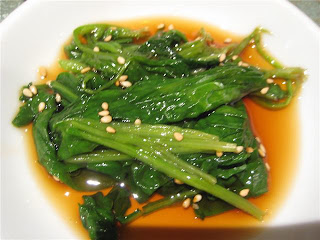 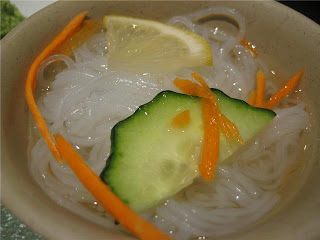 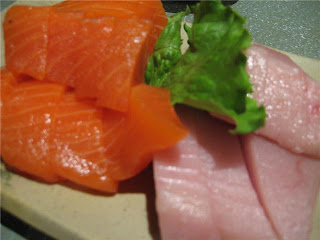 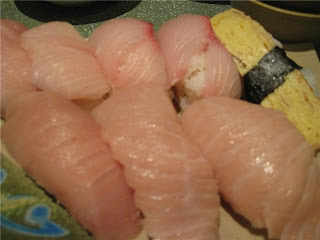 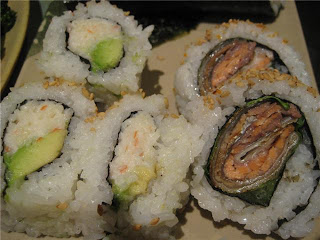 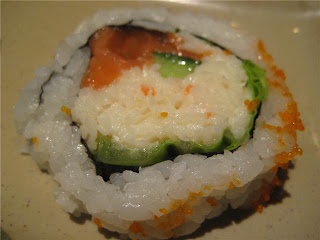 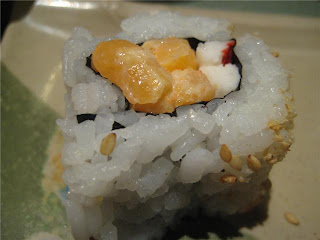 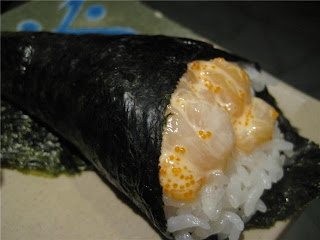 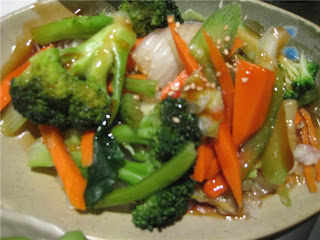 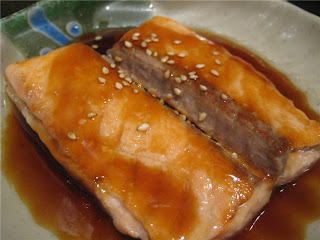 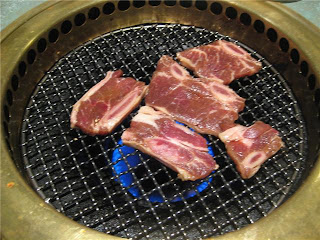 Dinner didn’t end here, to see the rest of it visit the 2nd part of the review: The deep fried part.

101 Durian is a famous durian stand in Singapore and it’s known for The Mountain Cat Durian. It is the sweetest and best durian and the only one I’ve ever liked.