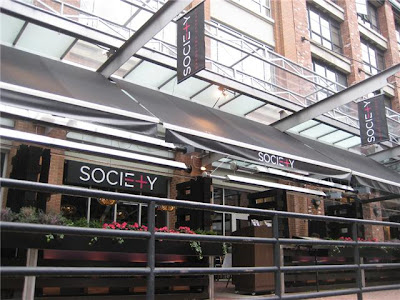 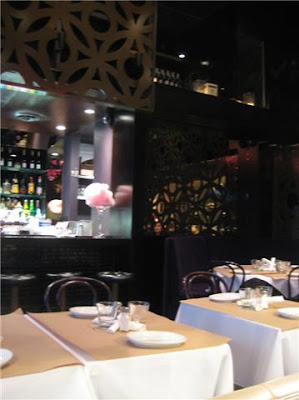 The Glowbal Restaurant Group is a powerhouse when it comes to opening restaurants. Society is the newest addition to family located where the old Coast (another Glowbal restaurant) used to be. I was really excited to try Society, however the ambiance and overall experience was more exciting than the food.

On paper the menu looks delicious and the majority of dishes are well-presented however the flavour and execution were lacking. I wanted to like it because I do think the Glowbal restaurants can be good, but for the price I was paying I think Cactus Club could have even done a better job for some of the stuff. I would even prefer Glowbal or Trattoria before Society.

The food is definitely your American classics and comfort food like mac n’ cheese, shepherd’s pie, milkshakes, cookies, cotton candy, and meatloaf. However everything is done with a twist or “Glowbal style”, which means gourmet, modern, trendy and fancy. The ideas are there, but I found that everything I tried I could easily think of a place that makes it better. In fact I’ll list where I think there are better.

I thought the only thing that was up to Glowbal standards was the decor. The atmosphere is casual, playful and pretty girly yet the crowd is 25-45 and trendy. The staff “uniforms” are light blue jeans and plain white t-shirts yet the atmosphere is more luxurious than this. It really does carry that “opposites attract” theme they are aiming for. I would go back with friends, but only for the experience and to enjoy some drinks or desserts. I MAY go back to try other things so I can really make a fair judgment. 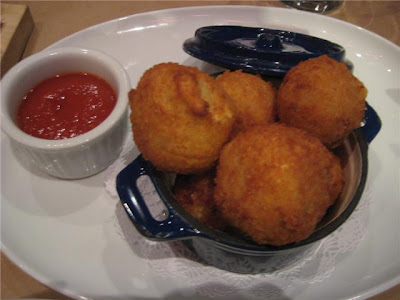 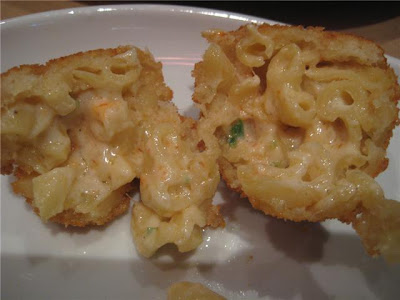 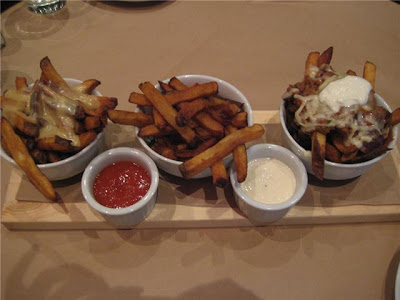 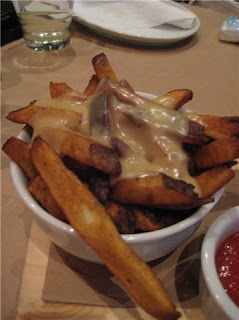 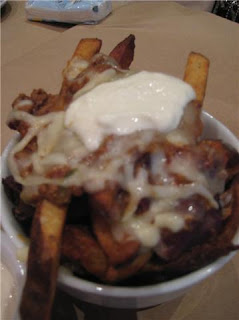 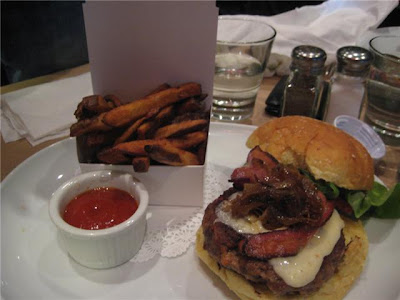 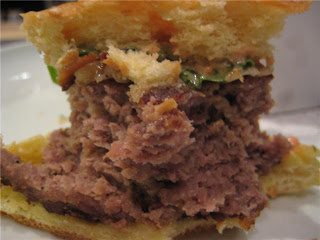 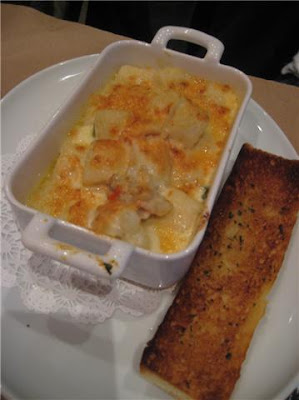 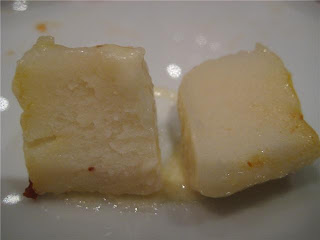 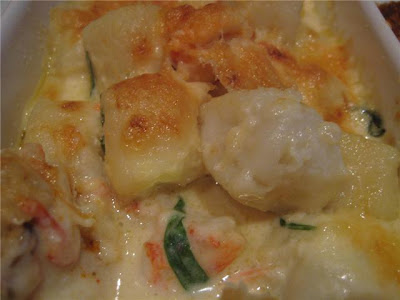 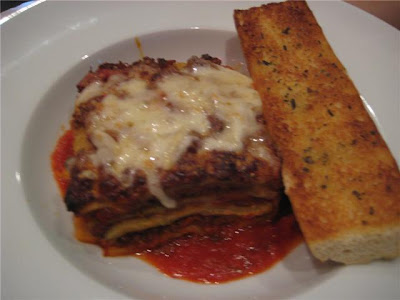 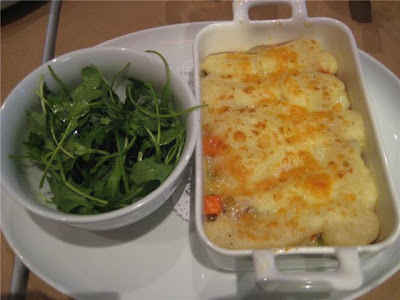 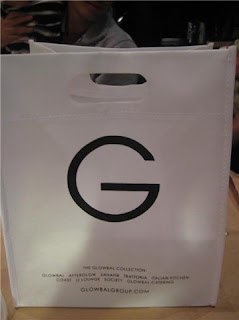 Recyclable/Re-usable take-out bag that probably wastes more than it saves due to the size of it.

I only came for dessert at this swanky cafe style restaurant. The desserts were modern in thought and the flavours were innovative with attention to details and textures. I get wanting to be “secret” or having an “image”, but I hope it doesn’t get in the way of showcasing culinary talent.