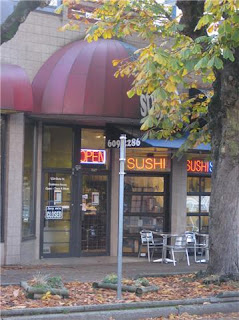 This post may be super biased. I waited a while to post this experience so I could cool off and write the post as fair as possible without letting the unfortunate experience get in the way of the food. My service started at good, but it went sour very quickly as soon as I took out my camera to take my usual photos of the food. There was no sign that said “no photos”. If there had been or if they had told me that photos were not allowed I would have respected that and put my camera away. The meal ended off with the owner ripping the menu right out of my friend’s hand… she didn’t even give us a chance to explain. It was horrible!

Focusing on strictly the food now…

I was very surprised to see such an extensive menu and so many creative/fusion rolls at this hidden hole in the wall sushi place that seats no more than 10. However, the creative rolls are about $10 each making it very overpriced and between two of us we ended up spending almost $25 each. At a hole in the wall restaurant that’s pricey. I could have had better rolls at a nicer place for the same price. If the rolls were $2 less I would consider coming back to try more things, but after the way we treated… I will never go back again. The wasabi is really poor quality too. I was basically eating paste at the end because it wasn’t spicy at all. 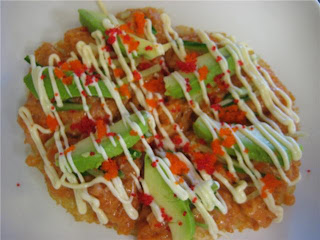 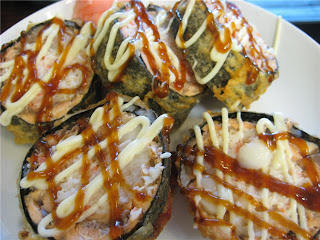 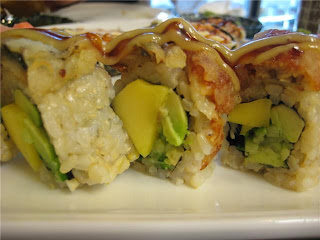 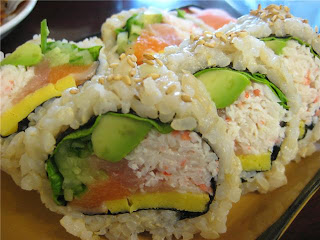 It was my last meal in Vegas and it had to be something quick so we decided to head down to the Palio Cafe since it was in the convenience of the hotel we were staying at. It’s pretty much overpriced French-American food, but it’s actually pretty good.