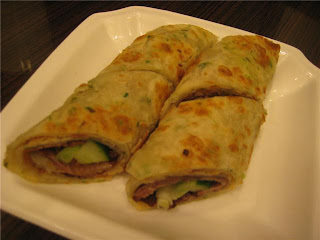 ** Recommendation: Fried rice cake, clay pots ( I didn’t order any, but if I were to go back I would, everyone had them on the table)

The food is alright, but it’s nothing to rave about or really to complain about. Given that this was a Taiwanese restaurant they had a large selection of Shanghainese items so I thought it could have been an unexpected specialty of theirs. They even had a handful of Cantonese items so it’s more Asian than Taiwanese specific. We were craving Shanghainese food so we ended up ordering Shanghai dishes. Next time I would stick to ordering Taiwanese dishes, it’s definitely not the place for authentic Shanghainese cuisine.

Depending on what you order, your meal can be really really cheap. The first time I went we ended up spending $12+ taxes and tip between 6 people and we ordered liberally. Two years later I am here again and this time we ordered about 4 dishes between 3 people and the bill was $22! You really can’t beat that and we had a couple leftovers. 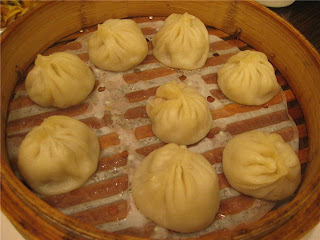 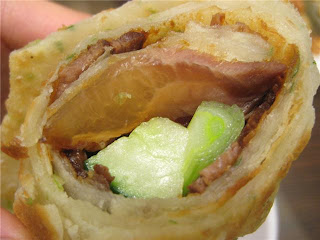 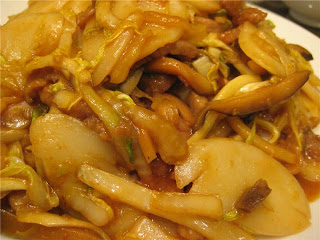 This was a media dinner with the owner of North Arm Farm who is also the Mayor of Pemberton. It was 5 plates specially created to showcase his organic root vegetables being used at C Restaurant. Along with this root awakening was the welcoming of the new Chef de Cuisine, Lee Humphries.