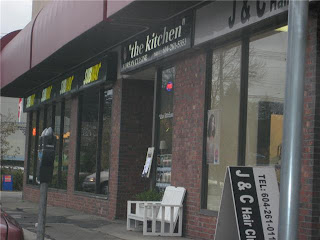 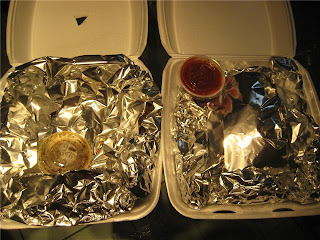 Their tag line is “the kitchen” – “the original Korean House Wife Cuisine with the Best Ingredients.” They sure mean it too! I’m not sure about the “best ingredients” part, that’s self-proclaimed, but the “Korean House Wife” part could not be more accurate!

We ordered take-out and she literally packs it like how your mom would pack your lunch when you were in elementary school. There’s so much care in the cooking and packaging. I even felt bad ordering the pancake because it was going to take her 20 minutes to make it (since it’s all from scratch) – she even sighed. It wasn’t a rude sigh though, it was one of those sighs like how your mom would sigh if you asked her to make a time consuming meal after a long day.

For me, this was one of the more authentic Korean restaurants in the city, besides going to my Korean friends’ houses and having their dinners. 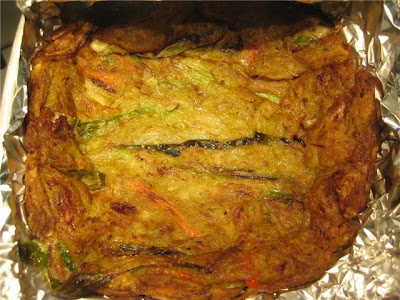