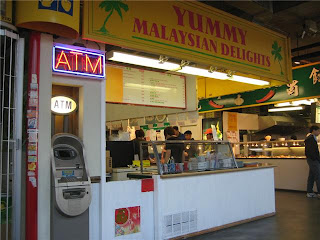 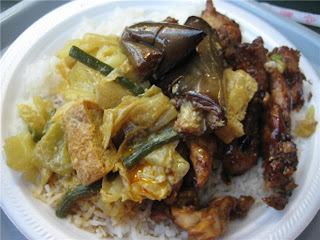 I haven’t tried enough here to make a fair judgment about their overall food or to give a recommendation for what to order. I ordered 2 items on rice which was a great deal and they load up your plate. I think it was about $4.25, but I don’t really remember. There’s at least 12 items to chose from and you can see them all. Everything is quite authentic although it’s pretty greasy. They make about 3 kinds of deep-fried halibut/fish and the pieces are pretty big. A lot of people went for this. 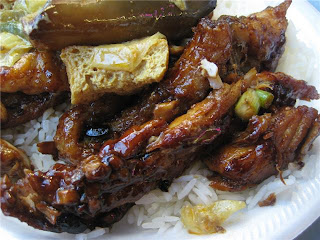 It’s the most popular bubble tea franchise in Metro Vancouver. Although it specializes in bubble tea it also offers a good variety of casual Taiwanese snacks and hot food. Some consider it the “McDonald’s of Bubble Tea” I wouldn’t necessarily agree.