**Recommendation: Bushmill’s Whiskey Ribs, Shepherd’s pie and nachos are most popular, but I haven’t tried them.

I would never think to come to Ceili’s Irish Pub and Restaurant for the food. I know a few of my friends come here on the weekend, but this was my first visit. It’s a great place for socializing, late night snacking, drinking, and watching the game. I rarely do the later 2 activities, but I definitely participate in the first 2.

Browsing their menu, I found that a lot of items were suitable for lunch. They offer standard soups, sandwiches and burgers…now too bad they’re not open for lunch. The mains are more or less traditional UK pub items. The only thing missing was the mushy peas, beans and black pudding – which I guess is more England than Ireland. In that case the only thing missing was the soda bread and Coddle!

I guess the chef (who has been there for 6 months) heard through the grapevine that I was a “food reviewer/blogger” so he came out to introduce himself. However it doesn’t affect my review because I’m literally copying and pasting the notes I wrote for the food before I met the chef. I have only tried 2 appetizers, but apparently they were 2 of the most popular appetizers. Therefore this review doesn’t give a good idea of what the food is like overall. However I can always review the items I did try…and these Bushmill’s Whiskey Ribs are worth a mention. 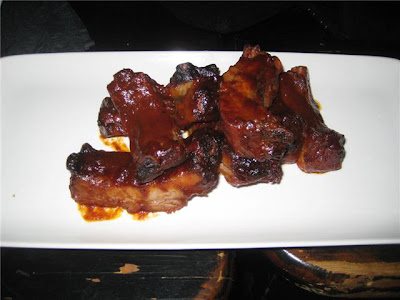 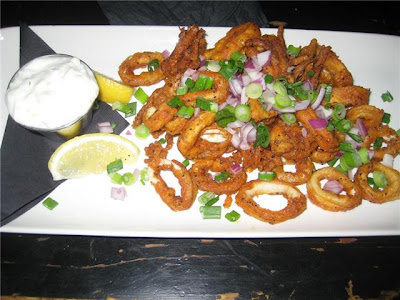 I wrote about the distinction between High Tea and Afternoon Tea. Following the article, I started to get questions about the difference between scones and biscuits. Again, the world would not end without knowing the distinction, but terminology is important.