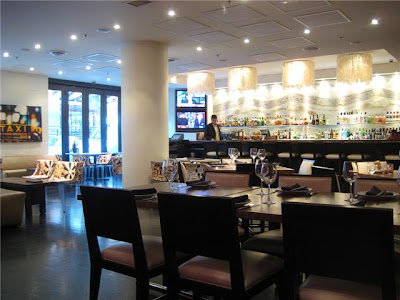 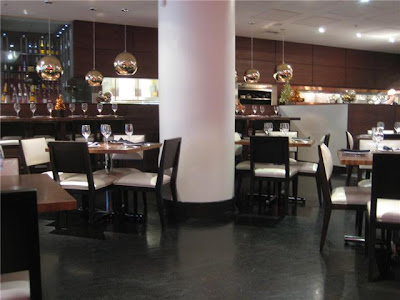 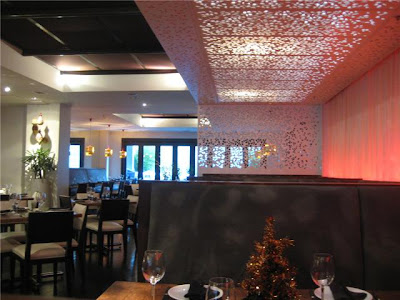 For more details on the restaurant, ambiance and overall experience, please see my post for the Goldfish’s Happy Hour menu here. This post focuses on their lunch menu. I came for a late lunch at 3pm and it was almost empty. Therefore I think the food I had was actually probably better because they could take the time to prepare it and do it well. It’s not always the case, but just my thoughts… 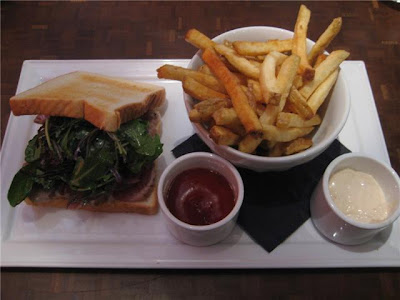 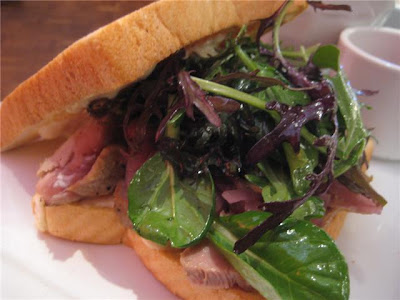 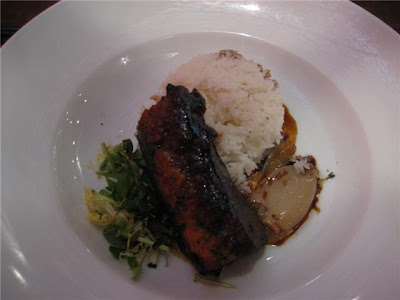 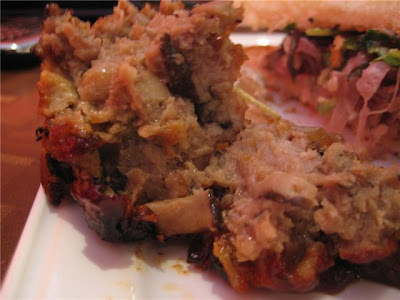 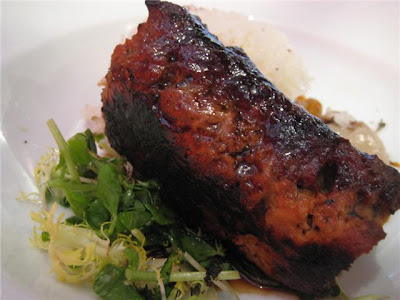 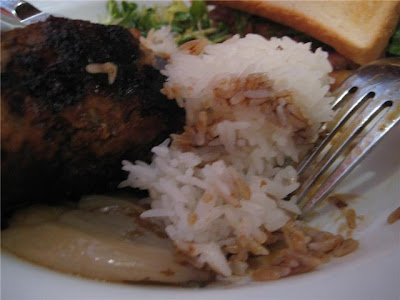 I didn’t like the rice, which was really dry and needed sauce. The whole shallots were amazing though. They were really soft and caramelized and basically melted in your mouth. 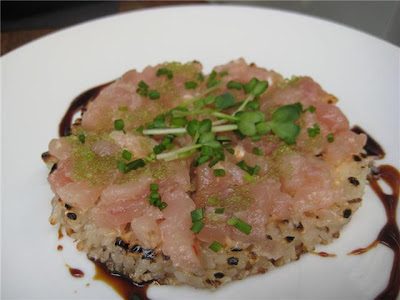 If I didn’t get the background I probably wouldn’t have enjoyed the food as much. It’s mainly due to the fact that the food is very home style, which means there’s less oil, cream and fat in many of the dishes, which means it’s not nearly as rich, creamy, or strong as most restaurant style Indian food.