**Recommendation: Cheese Toast for Two, The ONLY New York Strip

Hy’s Steakhouse is a fine dining steakhouse chain restaurant in Canada. It’s also part of Gotham’s Steakhouse, The Shore Club, and even… wait for it… The Keg! Yes, it is a secret – that I am telling. Nonetheless they are steak experts and do well in this category.

The atmosphere is cozy but a bit stuffy as well. The dark hardwood floors are old and creaking and it feels like walking into an old European library. When I say “classic” décor I mean “historic” or antique. From areas of carpeted floors to the series of portrait paintings and older demographic diners…it feels a bit “don’t talk too loud or you’ll disturb the others”. I actually prefer the atmosphere in Gotham’s or The Shore Club better…but maybe it’s because of my age. Who knows? In 30 years Hy’s could be my special quiet time dinner place.

By the way, thank you to my friend for letting me know that they have the best mints here out of Gotham’s and The Shore Club…and The Keg! 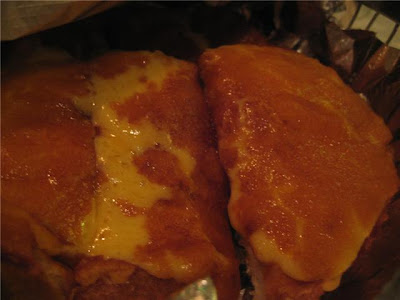 Entomophagy is the consumption of insects as food. So while I want to be calm about my exploration of eating bugs, it would be a bloody lie to tell you I wasn’t nervous. To be honest I was nervous-excited.