So the restaurants at the Delta Inn Hotel & Suites really need an upgrade. It’s very old-fashioned and traditional and so are most of their menu items. It’s not the best for West Coast so as a tourist, whom you would likely be coming here, I would opt to try something else. This is pretty good if you stick to recommendations, but there is better.

I was served 3 menus at dinner:

Basically there were too many menus, which is interesting because they just revised their menus so this was relatively new. I could tell that the chef was passionate about cooking and it showed on his daily fresh sheet. I am pretty sure he is being limited to what he can create because the food needs to suite the image the Delta Inn carries. Their target market isn’t too upscale so the food is nothing gourmet or creative

The service is a bit slow because it’s pretty quiet and there is always only a few tables to serve so they have a small staff. This could mean 2 things: 1) hot made upon order food OR 2) dinner from last night. Rest assure because I am pleased to say it’s #1 and I know this because they have an open kitchen so you can see them making everything AFTER you place your order.

If you’ve been following my reviews you’re probably thinking why is she eating here again?! To be honest, it wasn’t really my choice, however it gave me the opportunity to make a big dent in the menu and as a result give you the best recommendations for what to order. There’s always a positive to repeat dining! I came here for lunch twice and dinner once so I’m combining my review because it’s pretty much an all-day menu they offer.

I posted the review for Manhattan’s appetizers.

To see my Manhattan dessert review 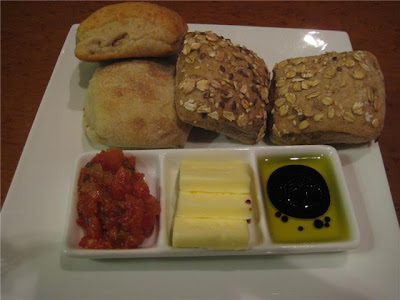 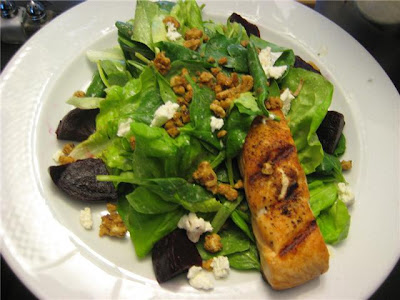 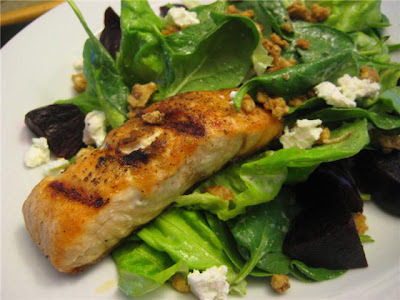 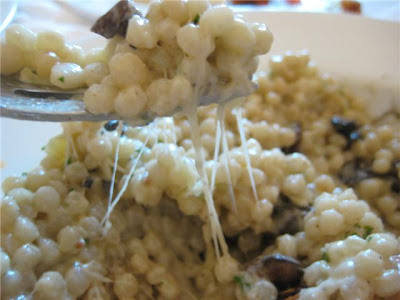 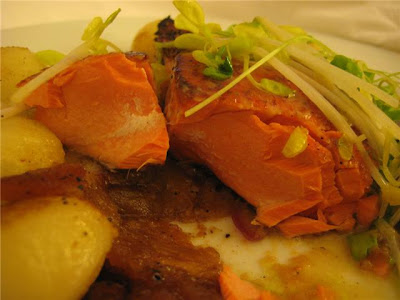 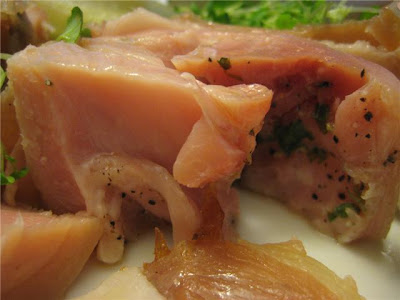 I got my golden ticket from Food Network Canada’s Recipe to Riches! And guess what category I entered? You got it! Sweet pies! Bye bye Miss American Pie… because Follow Me Foodie is introducing the CANADIAN PIE!