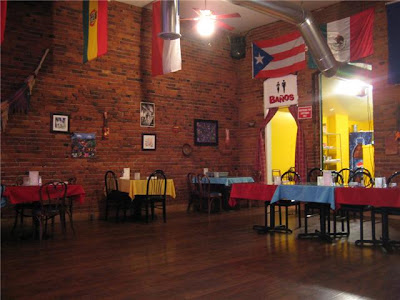 I was in Everette for a concert and wanted to find a restaurant nearby. I did my research and I wanted to find something that’s harder to find in Vancouver… at least hard to find done well. I decided to go the South American route and discovered this restaurant – Marimba!

I heard good things about and the menu looks really different and authentic. I’m not too familiar with South American dishes, but I have a good idea about Spanish dishes. Most of what we ordered was Westernized versions of authentic South American dishes…but it everything tasted pretty decent still. I wasn’t disappointed, but I wasn’t blown away either. The dishes were interesting and the owners/chefs/cooks are from South America so the menu selection is authentic, but the recipes… I’m not so sure. If it’s still good, I won’t let the idea of “authenticity” bother me too much, but the food was overall a 3.5/6. 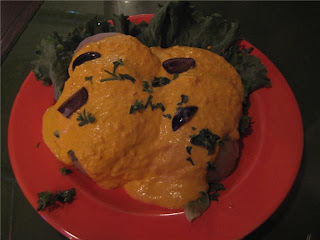 I was in San Francisco, California for the 2nd Annual Blogger Festival hosted by Foodbuzz. The second day kicked off with food blogger seminars, a tasting pavilion, followed by a cocktail hour and formal gala dinner at the Ferry Building.