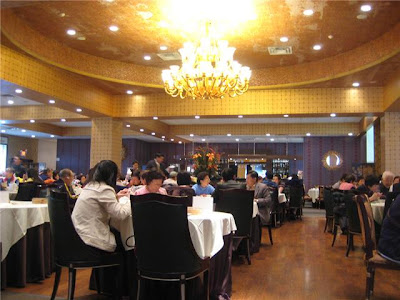 Rainflower has changed ownership & chef, so this post may no longer apply.
Please see my post for Rainflower Restaurant – Review 3.

So I’ve now had dim sum at Rainflower Restaurant on numerous occasions. It is quickly approaching as our go-to dim sum restaurant. The more I try at the restaurant the better my recommendations get because I’m working my way throughout their menu. By giving a 2nd review I’m also able to notify diners when the quality of a dish has changed since restaurants can change recipes/menus/chefs/cooks often.

For my 1st review on Rainflower Restaurant 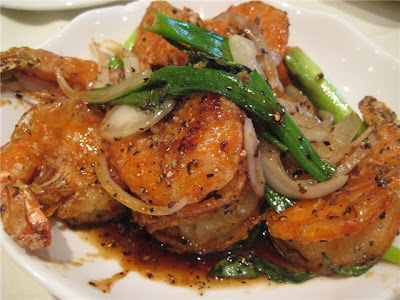 For my 1st review on Rainflower Restaurant

He creates a sense of discovery with every dish and I have no doubt he is inspired by his life experiences and kids. The dishes are sophisticatedly playful and every dish is made with a plethora of ingredients, but the way they came across is not confusing. This is Chef Grant Achatz’s Alinea – Act 2 of 5.