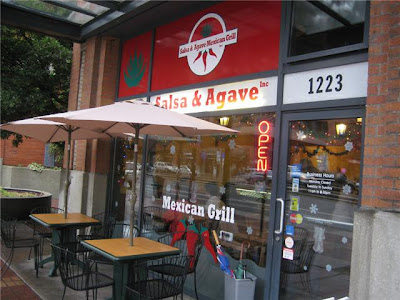 I’ve only tried one thing on the menu: The Ahogado Burrito. Apparently it’s one of the best things they serve. The owner highly recommended me to order a burrito and claims that they’re different than any burrito I’ve ever tried. For the most part, he was right. However the best burrito for me is still Chipotle’s in the States. I know it’s a chain, but I think it’s pretty awesome.

I have heard nothing about this restaurant before so I had no expectations for it…which is I think better because I might have been disappointed. This place is apparently a favourite. I liked it enough to give it a 4/6, but I think most people would rate it higher.

Salsa& Agave Mexican Grill has just introduced their new burritos. They’re basically the burritos on the original menu but a bit reinvented. They’re actually customer-inspired burritos. The owner found that a lot of people were customizing their burritos with extras so he decided to just make their creations permanent members of the family. It’s $8, the same price as the burritos on the original menu, so it’s not a bad deal considering you get all the extras…they’re really big too.

As you read my review you’re going to notice that I’m complaining a lot about it. It was very good, but just overrated. I think it’s popular and people like it because of the portion size and price. Not many places like this in Yaletown. Also because it tastes like ‘bad for you but sooo good’ hangover food 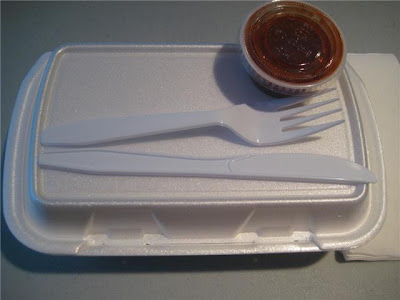 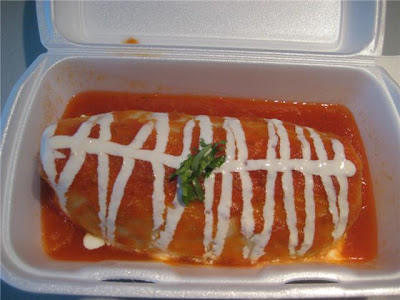 For the banana shake, it’s essential that the bananas are frozen because they give the shake a thick and creamy texture while still keeping it healthy and light. The hazelnut & chocolate puree plus a bit of cinnamon and vanilla rounds the flavours out and complements the bananas nicely.